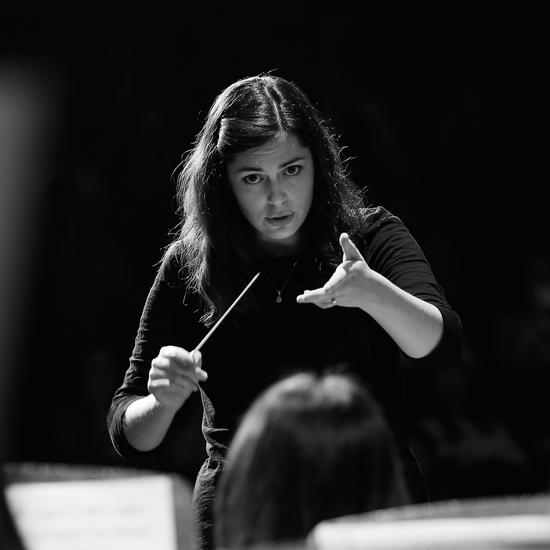 I am a secondary music teacher and conductor who is passionate about making music fun, accessible, and meaningful. I run fast-paced, engaging rehearsals and select music from standard repertoire without shying away from new, innovative music. I prepare my flute students to perform with pure tone, clear articulation and good fundamentals of music.

Master of Music in Conducting

Bachelor of Science in Music Education

Teacher registration board of western Australia

I hold a passport from the United States of America and an Australian permanent resident visa.

USA Certification in the state of Georgia

Creating posters, programs and tickets for marketing and events

Please click below for clips of rehearsals and performances: