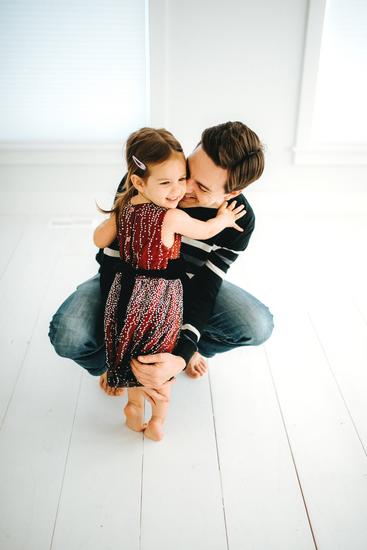 Owner and operator creating concepts for some of the biggest names in entertainment - then turning them into industry leading live productions.

Extra "Close to the Stars"

Parlayed  a Harvey Levin concept about celebrities being in trouble (sound familiar?) into a pilot/series for a half hour show.

The A Channel's Big Breakfast

Flavored a two hour morning show in Winnipeg, Manitoba with a little wit and a few smiles. And coffee. A lot of coffee. And long john's. It's cold.

Cut my teeth as a cub reporter in a top 20 TV market for one of the most respected independent news stations in the country.

Graduated from the Barrett Honors College. Lit the lamp as a two time Academic All American for ASU's Hockey Program. Go Devils.

It's not the same as TV. Not even close. This is the future.

No one on the team should ever say "No one told me." Ever.

Know your people. They all respond to different motivation.

Make sure your show is on time... or you don't have a show.

Everyone thinks finding the best material is easy. It isn't.

Know the basics. It helps in crunch time.

It's not about you. It's about them. Tell their story.