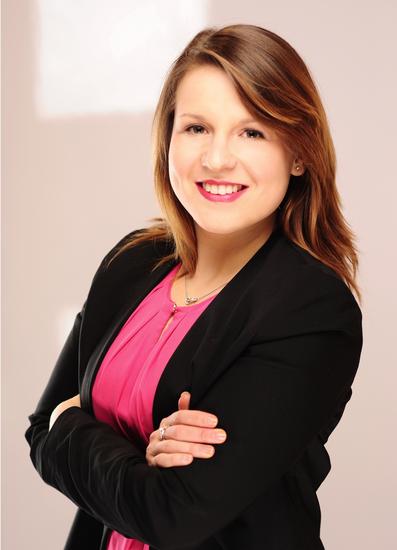 Dynamic and resourceful M.Sc Business Administration graduate offering solid academic foundation and progressive background in administration, project management and sales. Customer-centric professional with a proven capacity to interface effectively with all levels of personnel and clients of diverse backgrounds. Employs cross cultural sensitivity and awareness to liaise with clients and develop positive, lasting relationships with key stakeholders. Knowledgeable in corporate finance, business strategy as well as organizational communication and general administration. Native German speaker and fluent in Swedish and English

Intrapreneurship in Another Perspective, Courses within the field of  Business Administration and the indonesian language.

Training students in verbal and written communication in the German language. Responsibility to plan a syllabus and motivate students to participate in classroom discussions.Evaluate test papers and provide the required feedback to students. Plan  different fun and learn activities such as skit competition and essay competition

Managed customer relations and hold the overall responsibilit for the order and delivery process. Responsible for project administration and created and generated monthly sales reports for the Sales team. Assisted market entry into German market.

Participation in the "Ericsson Innovation Award"

Development of a ITC application in collaboration with two engineer students from Linköpings University.My role in the project was the development of a business plan and to create a synergy between technology and business.

In a  project group consisting of seven students from the University of Linköping, we jointly developed a concept to create a more efficient and sustainable social integration of immigrants.The project has been implemented in cooperation with the Swedish Migration Board and the Municipality of Norrköping.

Member of  jury in a case competition for Bachelor Students, Linköpings University

The responsibility as jury member was to listen to a oral debate and to evaluate which of the participating teams had the most relevant solid and persuasive argumentation. Furthermore, the jury has been responsible for the evaluation of the team performance and to give constructive feedback to the teams.

Together with six students from Dalarna University did I visit a number of municipalities in Dalarna and participated in local "business breakfasts". Aim of the project was to inform local entrepreneurs over the study programmes available at the Dalarna University and to tie a relationship between university  and business.

Represented and marked Dalarna University at an international fair.