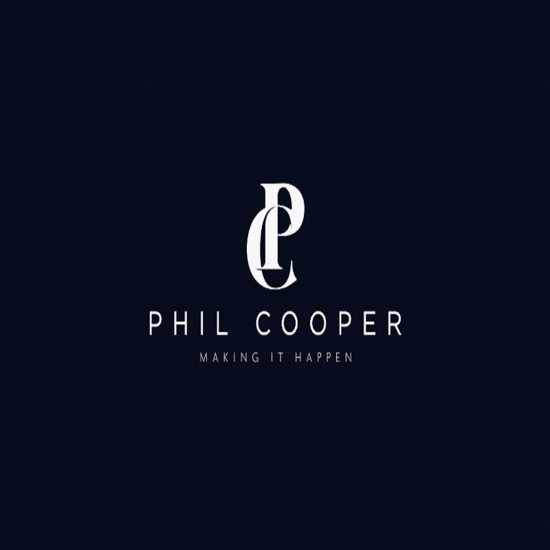 Phil Cooper is an visionary extraordinaire. His creative mind has been the seed of many outstanding organizations that enables the empowerment of the people through his social and entrepreneurial skills. At a very young age, Phil created the largest waterbed supply company in New Zealand back in 1986. With a hungry mind, he traveled the world and spent 4 years in New York and Canada. Backed with his creativity, he started a signage and design company in 1999 and became the 4th largest design company in Australia with 60 staff and a turn-over of $5 million per year. His signage and design company is responsible for the branding of over 120 petroleum stations around Australia for United Petroleum. Moved to Christchurch in 2010 and started Buildtech Holdings alongside his son Israel Cooper in 2011 after it was devastated by a series of earthquakes in New Zealand. They are able to grow the company of 170+ staff in just 3 years. Buildtech Holdings was the fastest growing family-run construction company in New Zealand. Recognizing the need for foreign staff, mainly from the Philippines, he moved aside from Buildtech and works with company's to skills assess and help provides full support and settlement for the workers arriving into New Zealand and is involved in giving back in support various charity projects in the Philippines and around the world Spent years working with a Orphanage in Indonesia make it self sustainable with building a bakery which provides up to 200 children With the current demand for skilled construction workers in NZ Phil works to provide Employers in New Zealand quality skilled workers from the Philippines, to help rebuild the City of Christchurch and NZ. He has been responsible to date to assist approx 2500 Filipino workers to date to help with the huge construction shortage. A book was written about his life's struggles while raising 6 kids on his own and has been featured on many television programmes in Australia and New Zealand.