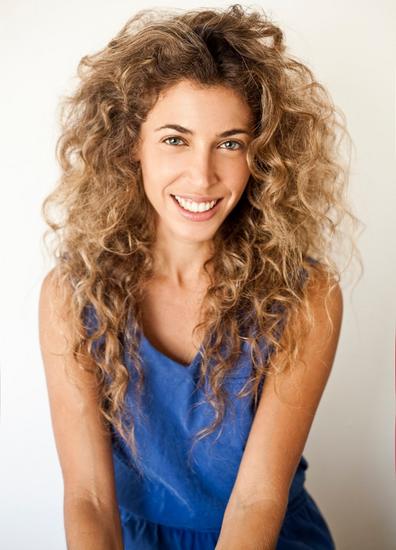 Meital is a Dancer, Teacher, Choreographer,  Actress and Singer residing in the Los Angeles area.  She has been professionally teaching, choreographing and performing in Israel, Europe and Los Angeles. She teaches all ages and styles of dance  including Jazz, Hip-hop, Musical Theater, Modern ,Ballroom and Contemporary. She has worked as a dancer and choreographer for many of Israel's top recording artists and has also appeared in fashion shows for several fitness companies including Nike . Meital choreographed for the "Los Angeles Gala - American Friends for Magen David Adom,2018", as well for The short Musical Film- "Marriage Material "(AFI) 2018 USA. She was a finalist in a nationwide Israeli reality television show called "Hadavar Hagadol Haba"(2007),  the Israeli version of "America's Got Talent"  and "Yeshnan Banot"(2014) another nationwide televised Israeli singing and dancing competition.  Her high spirits, contagious energy, and endless love to her students, fans, and audience is what has always kept her going.

Yoga and Dance teacher for kids and adults | All ages