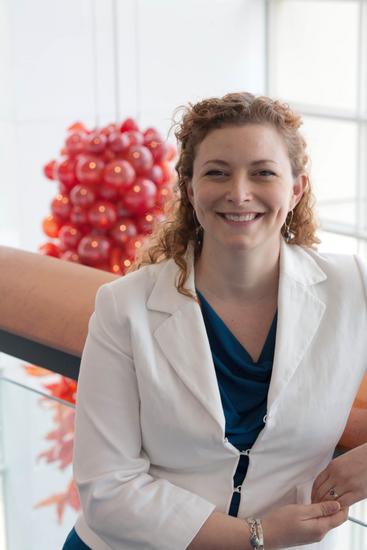 Director of Libraries and College Archives

Workshop, “Change is hard for everyone, so start with yourself”, February 2013, New Librarians’ Symposium 6, Brisbane, Australia

Workshop, “Leadership: Getting a grip on the intangible but necessary”, February 2013, New Librarians’ Symposium 6, Brisbane, Australia

The classroom is only one part of the learning experience, and often not the most important one. The spaces in which students can integrate their knew knowledge gained in the classroom with the experiences of their own lives are often the critical spaces where gestalt can occur and students can begin to reach new potentials. All facets of higher education feed into creating that gestalt, and should be given space and resources to succeed and flourish in support of our students.

Hatred, marginalization, and oppression have no place in an equitable society, but we cannot ignore the truth that too many Americans still suffer from the injustices of structurally implemented racism and other biases. In this reality, I work to ensure that all voices have a platform and are not stifled by unacknowledged white supremacy or cis-het identity. I work to understand my own views and biases and to learn from those whose lived experiences differ from mine.

I write and maintain a professional-life-centered blog Attempting Elegance, http://www.attemptingelegance.com, begun in 2007.

Interviewed for and quoted in Chronicle of Higher Education article, “What a Mass Exodus at a Linguistics Journal Means for Scholarly Publishing”, by Ellen Wexler, November 5, 2015

Interviewed for Against The Grain Penthouse Interviews, “A Conversation with Jenica Rogers”, November 2013

Interviewed for and featured in an American Libraries article, “An Interview with Jenica Rogers”, February 5, 2013

“Two years of one librarian’s interactions with the American Chemical Society”, www.attemptingelegance.com, 2013

Interviewed for and featured in Chronicle of Higher Education article, “As Chemistry Journals’ Prices Rise, a Librarian Just Says No”, by Jennifer Howard, September 26, 2012

Changing the Way Libraries and Faculty Assess Periodical Collections in the Electronic Age“, AGAINST THE GRAIN, v.18 # 5, November 2006.

Awarded as development and testing partner

Regularly advised, supervised and mentored student interns and volunteers at SUNY Potsdam as they explored and pursued careers in library science and archives.