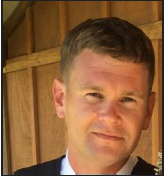 Technology profoundly changes the world, but at the current pace of technological change, there are a multitude of these changes that we don't know about until well after we're in the thick of them. While there is nothing that can be done to change that, it is certainly more than feasible to wring strategic advantage out of the dynamism of the modern world rather than reacting to each change as they land on the UK's doorstep. The UK's key issue is a profound incapability of its government to collectively identify, integrate, and harness its own scientific achievements which has led the technological narrative to be siphoned off and governed in other parts of the world despite the discoveries and ingenuity occurring within the UK.

A concerted government effort of pouring money into Research and Development in the areas of indigenous access to space, counter-hypersonics, terrestrial energy storage, and weaponized space could and would likely create at least one new technology enabling Britain to compete on a global scale. I want to get the UK back on top.

Indigenous access to space is absolutely critical. Britain can look to space as the new frontier where it can spread its wings and dominate. The fact that nearly every technology in a rocket and satellite has its origins in the UK is by no means an accident.

Weaponised space is the keystone on which other technologies can be built around. By Britain taking this leap early it will be in a position to defend other partners and offer its services defending western hegemony and free and open use of space assets.

Terrestrial energy storage is a promise that strangely no nation seems keen to harness. By funding the research, and utilising the expertise garnered from the fielding of its use Britain could be the first nation to create a trade in stored energy harvested from the sun and stored long term in the ground, transporting it around the world. Britains diverse soil would be ideal to develop the technologies in.

Counter-Hypersonics is imperative if Britain wants to be self reliant in the twenty first century. Directed energy, boost phase, no one quite knows what the answer is. Britain has the answers, it needs to be harnessed and pulled together as a team to get it up and running, the outcome of which will likely result in its own hypersonic discoveries and fielding.

I have no formal education. I have always worked hard, and accepted offers where the needs are. The UK has a deep and rich engineering history I was forced to leave behind and pursue here in the USA with my family. I want and have wanted nothing more than to see the Lion rise up from its slumber once again, and her citizens reap the rewards after years in imposed shadows of self-loathing and rampant unchecked socialism.

Started out as a Hardware Engineer rack and stack HP, Dell, UCS chassis and servers with manual configuration and deployment. Volunteered and took over former Systems Administration with on-call as a lone individual following Citrix spinoff and built a team of former colleagues to streamline administration enabling the build out of new infrastructure. Took over Operations IAM continuously tailored it via exercises to ensure IAM vectors were robust enough to buy us time during a significant attack

Started out as a technician in a decrepit government building, found a niche and owned it. Promoted to Engineering. Hand picked team members, and built a one of a kind lab with that team in 6 months. Began bidding on National Intelligence projects. When we left, our half of the building was completely renovated, and they were left the best equipment in the world. Trained 4 multi-disciplined staff to operate the new laboratory. Personally awarded 5 corporate divisional awards, and two USAF Space and Missile center awards 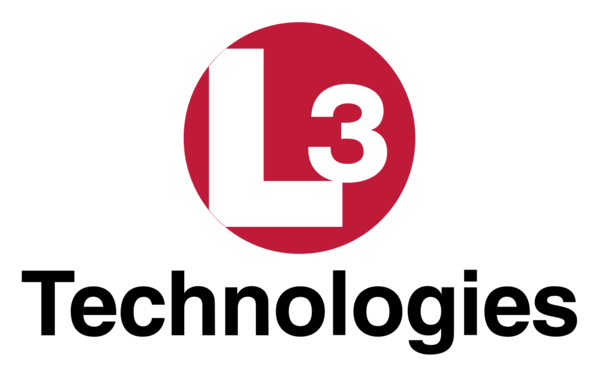 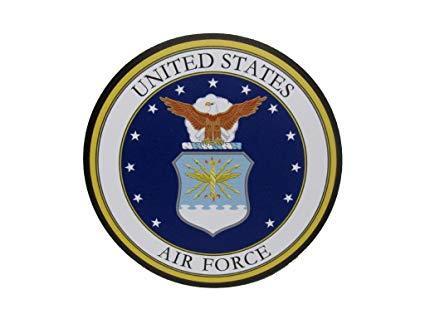