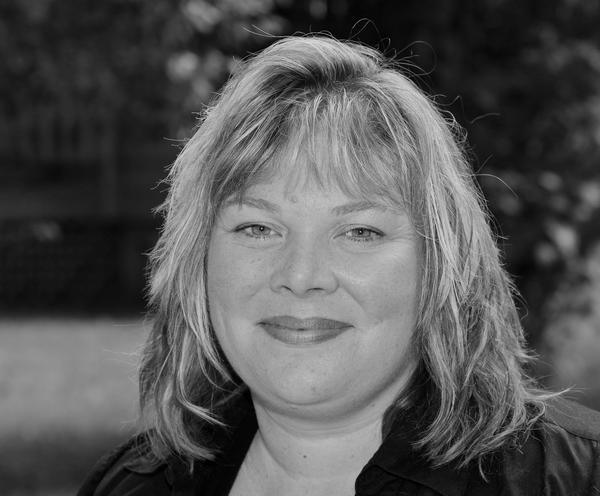 New Pages referred to my work  as “fiction that is quirky in a natural way, without working too hard for its odd-ness.”

Topics I can carry on a conversation about through a Thanksgiving dinner:

When an Army soldier moves into a historical village in Northern New York to recuperate and work from a local base, she expects cold weather and small town politics. She has no idea that one of her neighbors is an ancient doll with supernatural powers and the petulance of a child- a child who has just lost her caretaker.

Ever since Callie's mother died, it has been up to her and her brother to keep the house together, even as their father spends the last of their money prepping for the end of times. But when orange algae appears along the Texas Gulf Coast, their family's prepper training will be tested as the emergency pulls them farther apart . When they are faced the chance to save others, each of them must choose between family, safety, and the chance to keep others from suffering.

20 years after Karen left her family’s decaying dinosaur park, her mother finds her hiding three states away from her ex-con brother, disabled son, family tragedy and the lies she told to leave it behind.

Characters on the fringe—a blue tattooed lady, a sword swallower, a hypochondriac priest, a widower with vitiligio who must live in the dark—surround those who fight to appear ordinary when their lives are anything but. Their struggles reveal the need for human connection, the fear of being alone, and the depths we will go to find someone who can recognize our humanity, even if it’s imagined.

Story collection, Consuming the Body, was a finalist for both the St. Lawrence Book Award contest held by Black Lawrence Press and for the Permafrost First Annual Book Prize in Fiction

Stories noted as finalists in contests hosted by literary journals including:  Glimmer Train, Gulf Coast, and The Cincinnatti Review

Ph.D. in English and Creative Writing

Master of Arts in English

Bachelor of Arts and Sciences